I believe the last time I wrote about my office, we were in the planning stage.  Well it’s  like 8 months later and we are still in the progress phase. Mostly my fault, partly because I didn’t want to “waste the summer” working on it.  Summer’s are so short here in Michigan and so we spent as much time as possible outside. And now it’s come to the point that I am comfortable with it and don’t see that it isn’t finished.  Which is not a good place to be!  That’s how we all end up with a mile long to do list that never gets finished until we decide to move.  Then it’s hurry up and get all the projects done so we can sell for top dollar.  But that’s a subject for another day.  I don’t know about you but I’m tired of living in a half done house.

At this point all that’s left is to hang one curtain rod and drapery panel, paint and reinstall the base molding, figure out what shelving I want on the wallpapered wall, and finally decide on better lighting.  The lighting is the tricky part. There is no electrical in the ceiling.  I want something easy that doesn’t involve wiring the room.  Oh and I still need a door.  That’s priority #1 at this point especially since I am working from home much more these days.

So let’s get on with it! This is where we are now, and where it began.

It has definitely come a long way!  In case you need a refresher on this room….We aren’t completely sure what this room was originally supposed to be.  Either a formal dining room or a den.  Den’s were a thing back when this home was built.  Neither of those rooms make sense because it is located adjacent to the “eat in kitchen” which is larger then any dining room I’ve ever had, and it is also adjacent to the living room.

We really have no need for either of those rooms so we decided to use it as my home office. But I didn’t like how open it was.  There are only three of us here but I felt like I was on display.  It also gets a little loud in here with two dogs and a cat.  So, step one was figuring out how to close in the room.  I knew I wanted to use a barn door.  I’m not into trends but I liked the purpose of this type of door.  Since it slides on a track there’s no concern with the door opening into the room and taking up space.  Plus I still wanted a larger than normal opening so it didn’t feel too closed in.  Once I was set on having the door in the center, we were able to figure out the opening size.  It is now 44”.  I can either use two 24” doors or one large one.  I’m trying to find an old door(s) on Facebook Marketplace.  Of course every one that I have found that will work is located hundreds of miles away.

I’ll talk more about the process in upcoming posts. 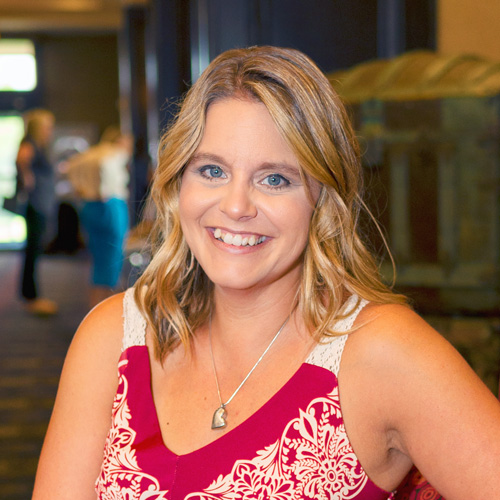